CITY OF ALLEN: Council Approves Plans for “The Avenue” 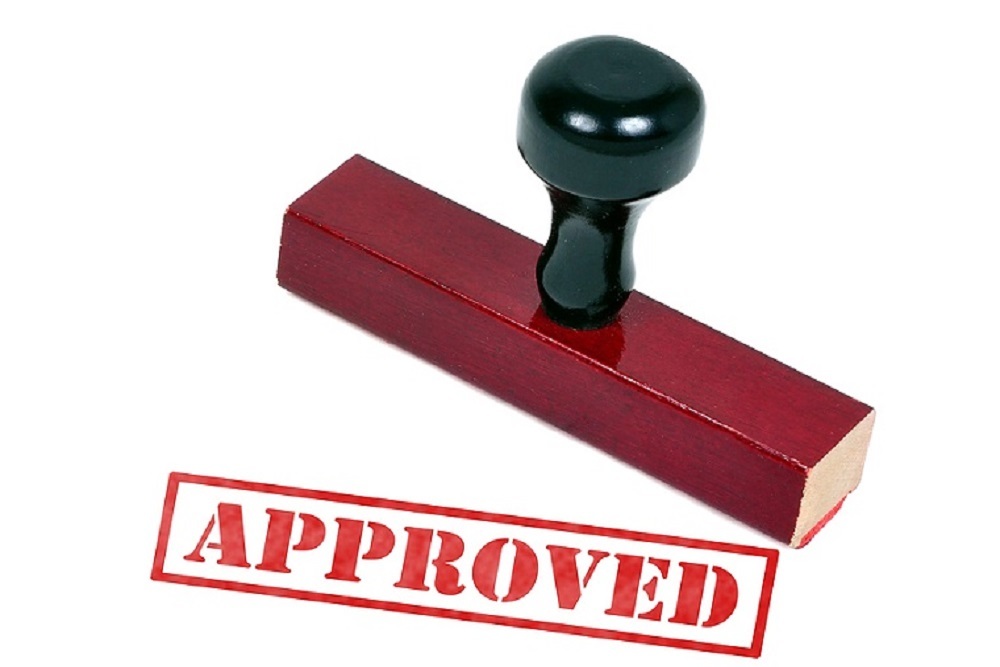 City of Allen issued the following announcement on Feb. 12.

Plans for the SH 121 Corridor in Allen are now one step closer to reality.

Allen City Council unanimously approved the concept plan and development regulations for “The Avenue” at the February 11 meeting. This major mixed-use project is designed to incorporate offices, urban residences, restaurants and retailers on 79 acres located at the southwest corner of SH 121 and Alma Drive.

As part of considerable dialogue between the applicant, representatives from neighboring HOAs, and City staff, this application evolved considerably over time from its initial concept. The end-result is a project that will be truly unique along the SH 121 Corridor. The core central open space will be activated with a large plaza with potential uses including a food hall, water features and a “container park” to house smaller restaurants, retail spaces and art galleries. The Avenue will also include over ten acres of open space, including a significant investment in the amenities for these open spaces.

A residential area located north of Ridgeview Drive will include some patio homes and townhomes. Development regulations require these homes to be no higher than three stories, providing a transition area to the neighborhoods located south of Ridgeview Drive. The developers of this project worked collaboratively with representatives for the neighboring HOA groups and listened to their concerns. As a result, the developers modified the project to reduce the numbers of streets with access from Ridgeview Drive and agreed to limitations on special events, with advance notice required to be given to HOAs.

“This is something that started off…a little over a year ago that could have been very contentious, and ended up actually being a collaboration as we went through it,” said developer David Pagan, presenting on behalf of Thakkar Developers.

This is the second mixed-used project along the SH 121 Corridor approved by Allen City Council in 2020. On January 28, concept plans and development regulations were approved for “Gateway at Allen,” located at SH 121 and Exchange Parkway.

Original source can be found here.

Sign-up and get latest news about the courts, judges and latest complaints - right to your inbox.

By signing up you agree to receive email newsletters or alerts Collin Times. You can unsubscribe at any time.

Want to get notified whenever we write about City of Allen ?

Sign-up Next time we write about City of Allen, we'll email you a link to the story. You may edit your settings or unsubscribe at any time.

Organizations in this Story